The 7-10 Club in Nanaimo is getting a boost to its food program for those in need, thanks to a $4,000 grant from District 47 Vancouver Island of RTOERO. The grant from RTOERO made a significant contribution to a group that’s always operating on the edge, but that has had a consistent track record for more than 35 years. The funds were used to upgrade the refrigeration and dishwashing equipment.

The District 47 funding is part of RTOERO’s annual community grants program. Since 1968, RTOERO has been a voice for teachers, school and board administrators, educational support staff and college and university faculty and staff in their retirement.

RTOERO’s mission is to improve the lives of our members and seniors. Each year, districts apply for grants to support community projects. For 2022, RTOERO funded 22 projects for a total of $87,471.

“Our grant can’t solve the problem of homelessness or do everything for the 7-10 Club, but aims to help this invaluable support group continue to treat clients with dignity,” says David Stowell-Smith, President, District 47 Vancouver Island, RTOERO.

Since 1985, the 7-10 Club has responded to the need of people in poverty, people living on the streets people and children living in poverty who often did not have breakfast. Recently, the 7-10 Club has been itself “un-housed”, as its previous location was used to construct social housing. Now in temporary facilities, the organization faces additional stress to the organization, its volunteers and its clientele. The name “7-10 Club” is indicative of the different style used to serve those in need; they do not line up for their meals but are instead seated at a table and served as in a restaurant, as a way to recognize their personal dignity.

Since the inception of the community grants program 22 years ago, RTOERO has donated $1.9 million to more than 525 programs and projects. A committee of RTOERO members assesses the merits of each grant submission.

“Across Ontario, grassroots actions can stitch a community together. Seniors, children, the most vulnerable and the environment alike can all use support. That’s the idea behind the grants program, whose impact is felt widely,” says Martha Foster, chair of the board at RTOERO. “Our members care about their communities, and in partnership with great organizations that translates into action on the ground. We believe in a better future, together.”

District 47 has more than 600 members, and covers the Greater Victoria area, communities north and south of the Malahat, the southern Gulf Islands, and the Gulf Islands from north of Salt Spring Island. The district plays a key role in helping members stay engaged and connected, with each other and the community.

RTOERO is a bilingual trusted voice on healthy, active living in the retirement journey for the broader education community. With 82,000+ members in 51 districts across Canada, we are the largest national provider of non-profit group health benefits for education retirees. 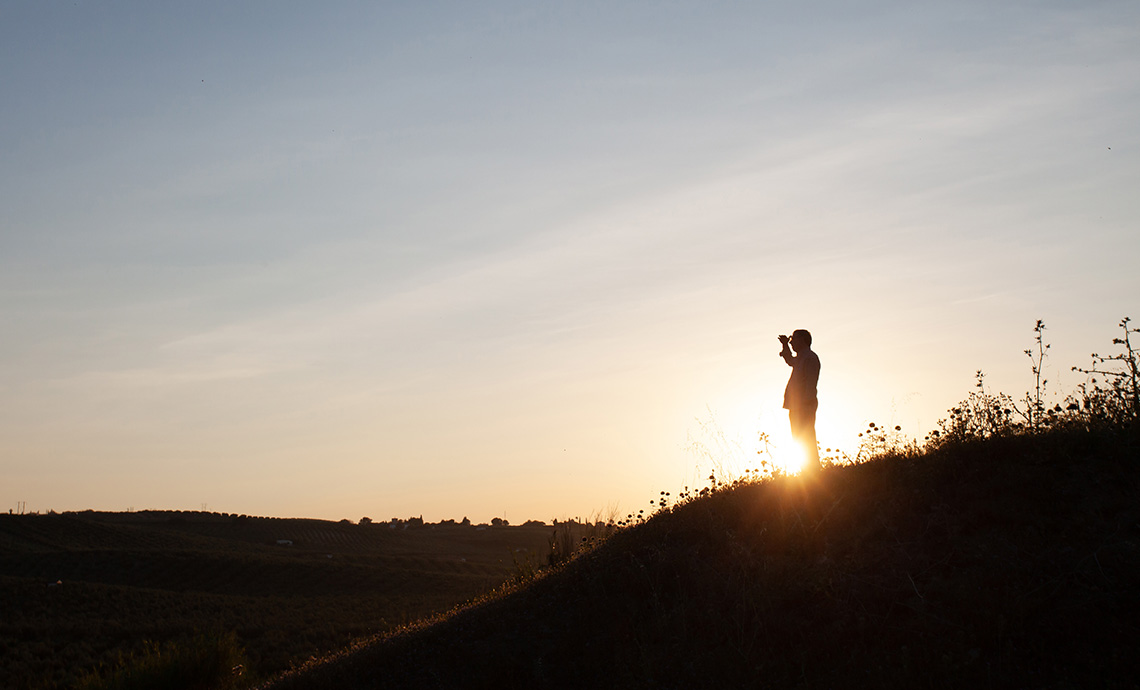 The RTOERO Foundation recently received a most generous bequest gift from Marie Cosgrove. The following story was sent to us[...] 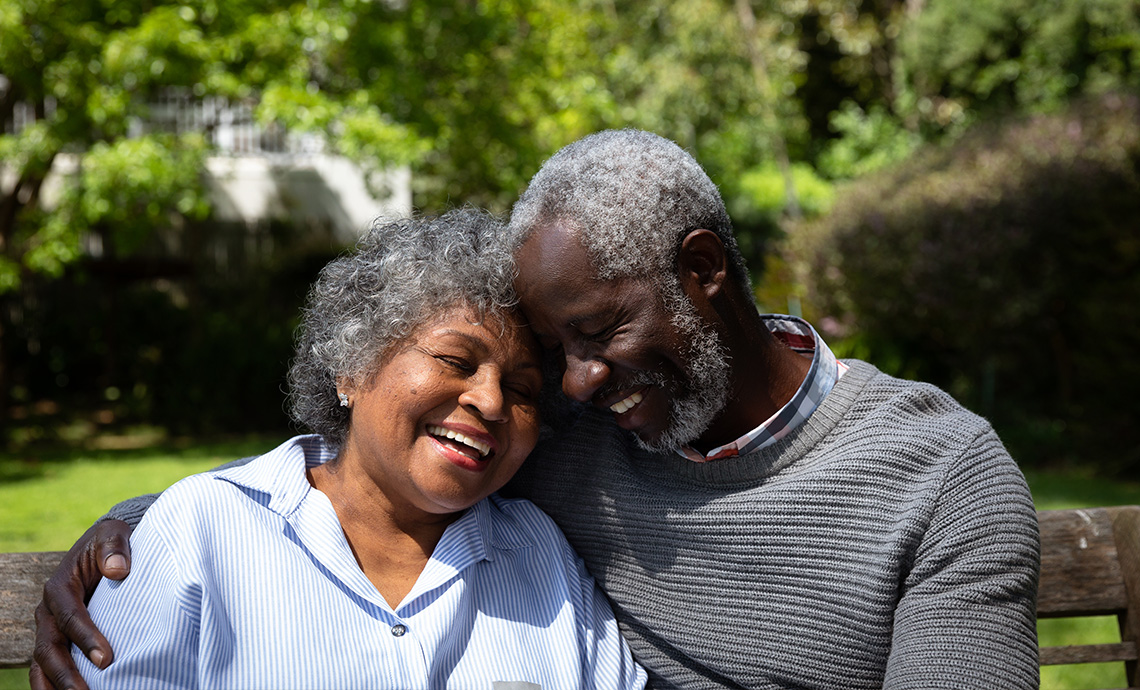 RTOERO distributes $87,000 in grants to back community projects across Ontario

Twenty-two community projects across Ontario are getting a boost thanks to funding from RTOERO’s annual community grants campaign. Since 1968,[...]