RTOERO and the National Association of Federal Retirees (Federal Retirees) have partnered to launch Vibrant Voices, an advocacy campaign to represent the interests and concerns of our members and seniors in the approach to the Ontario election on June 7. The two membership-based organizations represent 150,000 Ontario seniors.

The Vibrant Voices campaign will be launched at a bilingual town hall event on April 24 from 1 to 3 p.m., Courtyard Marriott Hotel, 475 Yonge Street, Toronto.

During the town hall event, representatives from the major political parties will present platform policies that affect seniors. The focus of the event will be the opportunity for members to engage in a Q&A with the following party representatives:

More than 150 members are registered for the Toronto event. Members across Ontario will also join in via live bilingual webcast. Watch parties will be held in the following locations:

“Together, RTOERO and Federal Retirees are taking the lead to make sure public policy issues that are most important to our members, to seniors and to their families, are front-and-centre – not just on the campaign trail, but in holding Ontario’s next government, whatever stripe it may be, to do better for seniors,” said Jean-Guy Soulière, president of the Federal Retirees.

“As educators and federal public sector employees, our members devoted their careers to serving the residents of Ontario and Canada. In retirement, our members continue to contribute to the well being of their families and their communities,” said Martha Foster, chair, RTOERO. “We are all aging and, in the normal course of life, all citizens will become retirees and seniors. Many Ontarians struggle to meet their own needs and the needs of their children, while worrying about the needs of their parents. Public policy issues range from enabling seniors to live safely and well at home and in their communities, to having access to reliable advanced health care supports when needed – and many points in between.”

• Bilingual campaign website – www.vibrantvoices.ca — on which members and the public can learn about the three key issues and share their views directly with their local candidates and/or party leaders
• “Report cards” on the policies of each major political party regarding the key issues
• Public awareness campaign to highlight key facts related to the Vibrant Voices issues – with the theme of “participation, protection and independence – at any age”
• RTOERO districts and Federal Retirees branches meeting with local candidates and hosting all-candidate meetings

The National Association of Federal Retirees advocates to protect the hard-earned pensions and benefits of retired members of the federal public service, Canadian Armed Forces, Royal Canadian Mounted Police and retired federally appointed judges, as well as their partners and survivors since 1963. Three resources to help you design a giving plan in Canada

You may think you need to be rich to be a philanthropist—but that’s not the case! You can create a[...] Age in place: Make your home and routines safe for healthy aging

According to a 2021 national survey conducted by March of Dimes Canada, 78 per cent of us want to stay[...] 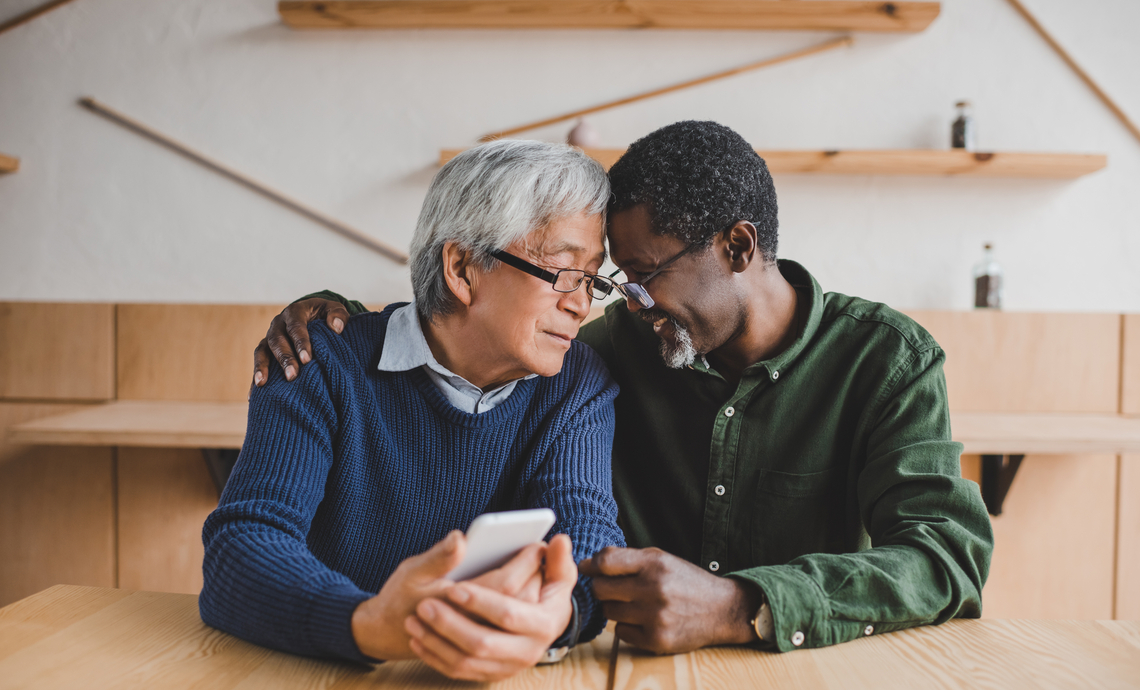 Webinar: How to create a giving strategy that works for today and the future

This webinar was presented on Dec. 9, 2021 by the RTOERO Foundation featuring Paul Nazareth, MFA-P, vice-president, education and development[...]